2015-Mar-31 Filed under: Hardware,Outreach Comments Off

Last year, we launched our “human human interface” allowing a connection between complete strangers to be built artificially, bypassing chance.

But there are those lucky people who don’t need a mechano-electrical connection, who say they simply “feel something” in the presence of another. Being in the same room together, subjects report feeling “warmer,” that there is a sort of “energy flow” and even sometimes stating “we are on the same wavelength.”

When giving talks to the public, we are often asked if we can find a way to detect this “energy” and “connection” between two people who are enamored with each other.

This connection, of course, is due the emission of love waves. 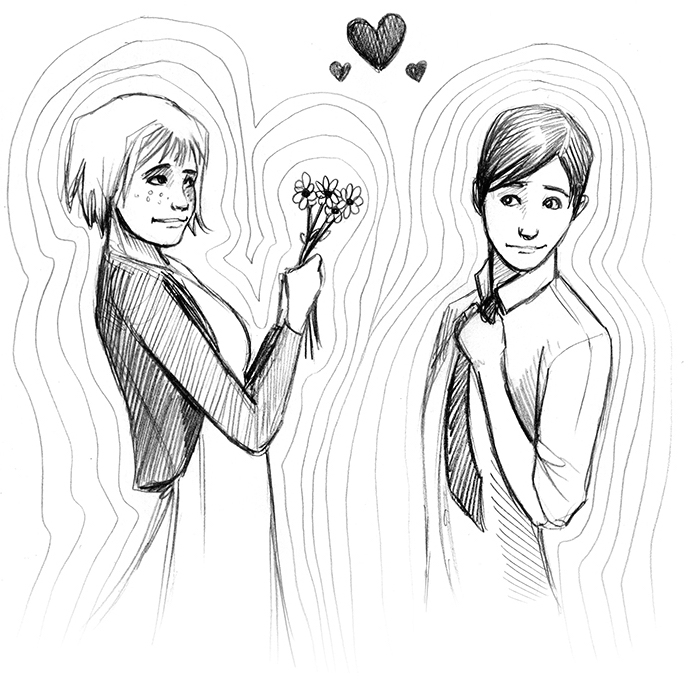 It a very elusive signal some unfortunate people spend a lifetime trying to experience, and we hereby announce our new R&D initiative to detect the emission of such waves.

This has been a long time in coming and has always been the master plan of Backyard Brains. We have developed amplifiers to detect neural activity in cockroaches, then muscle activity in humans, and, very recently, human heart, brain, and eye wave activity. These were merely prototypes giving us the technical skills required to detect the only signal we have really ever wanted to observe (and it is the most difficult to detect): the extramission of affection.

All of the above responses are recordable via current technology, save for, alas, the last, the love wave. Though the human body is itself an excellent love wave detector (this is the “energy” people often report feeling), detecting this signal “in transit” through the air is very difficult.

Below is the current state of our design:

Stay tuned of our efforts to detect this signal that so many of you have asked for. It has not escaped our notice that once we successfully detect and isolate the love wave, we can amplify and broadcast it over a range much greater than the two people emitting it. We will rebuild Wardenclyffe Tower, but this time, we will manifest Mr. Tesla’s true desire that he hid from J.P. Morgan. Instead of delivering global power, we will deliver global love. 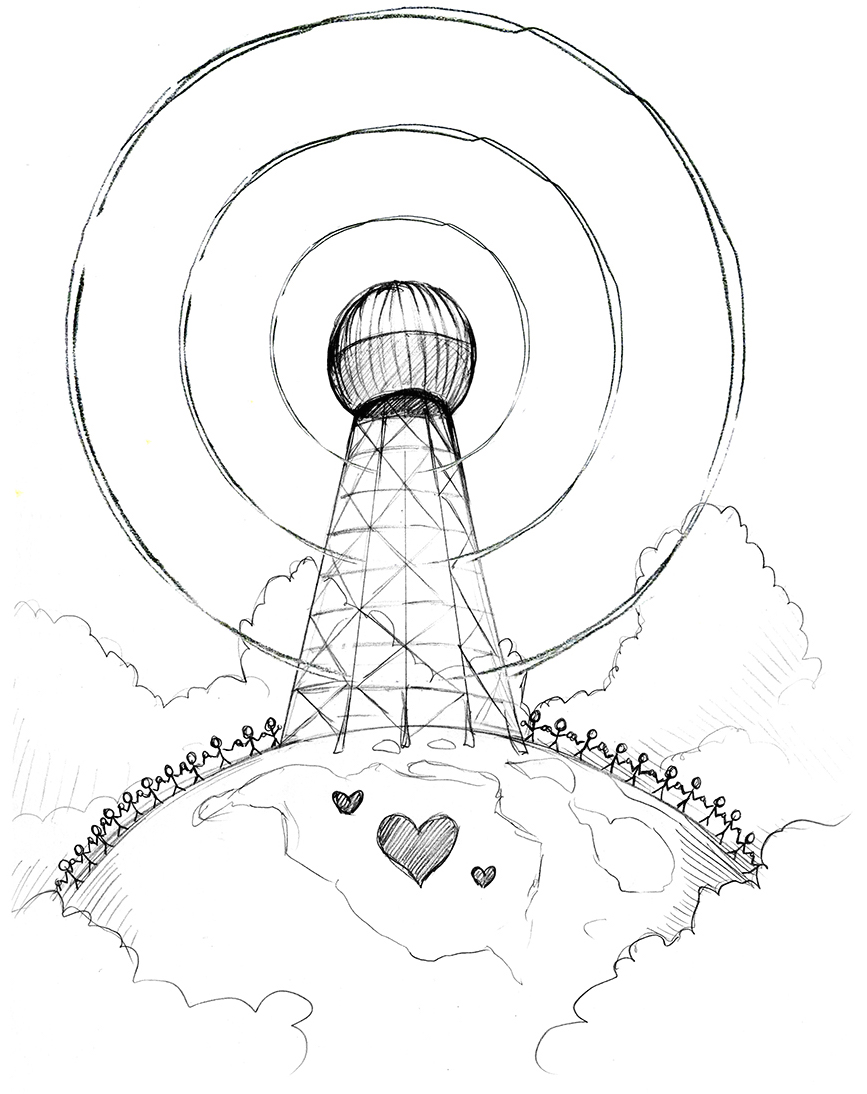 With Love Waves amplified and spread across the planet, World Peace, the longing of so many religious leaders, shall finally be revealed. We haven’t a moment to lose.

“I have predicted electrical oscillations which were of such intensity that when circulating through my arms and chest they have melted wires which joined my hands, and still I felt no inconvenience. I have energized with such oscillations…”
-Nikola Tesla-