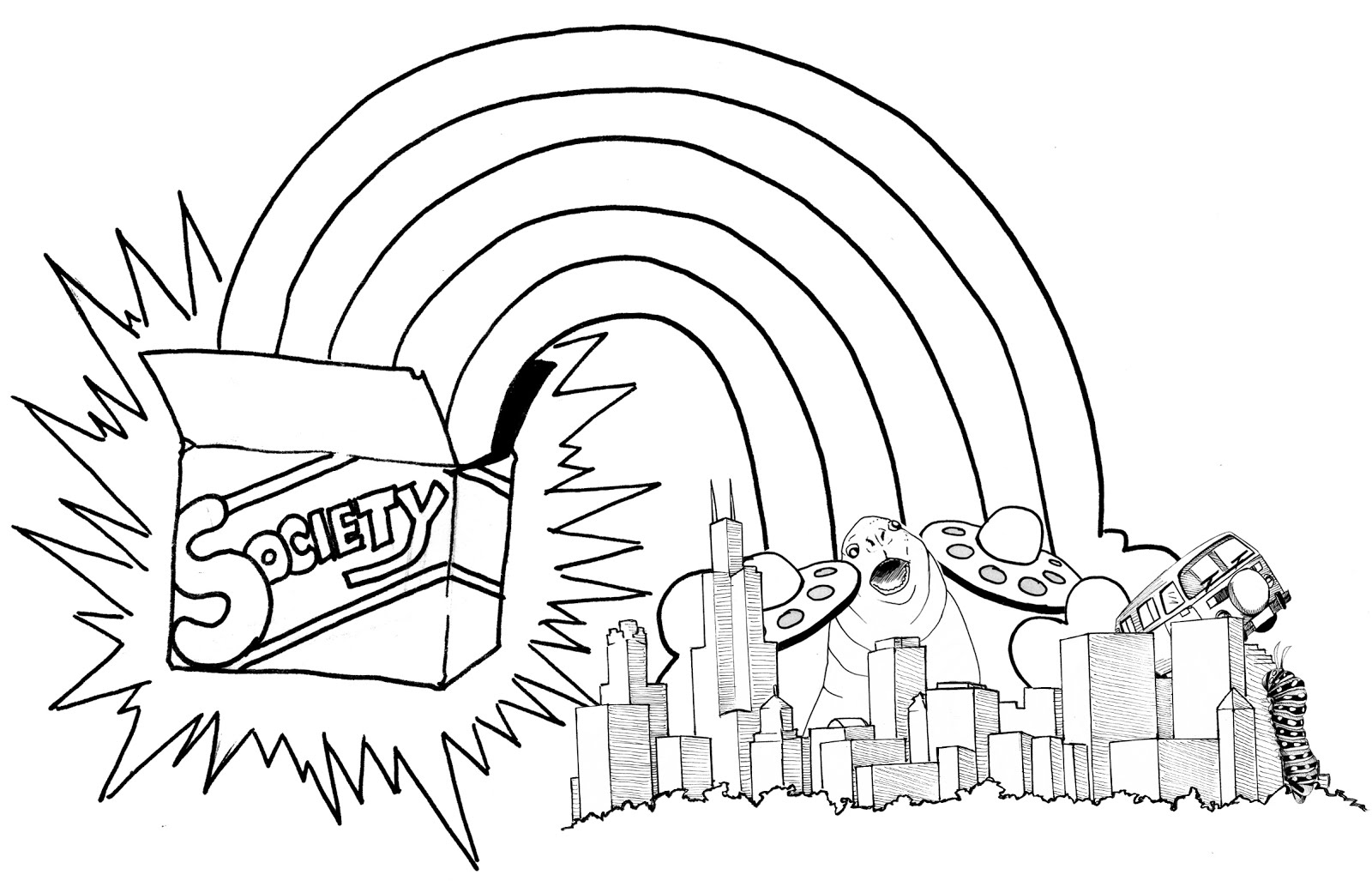 When demoing our RoboRoach to the public, people (often parents) ask us, “It’s amazing you can temporarily control the movement of a cockroach, but can you expand this device to control my 5-year old child / husband?”

We listen to our customers and the public, as many of our products come from innocuous suggestions.  From these conversations, our development team has compiled a list of product requirements: 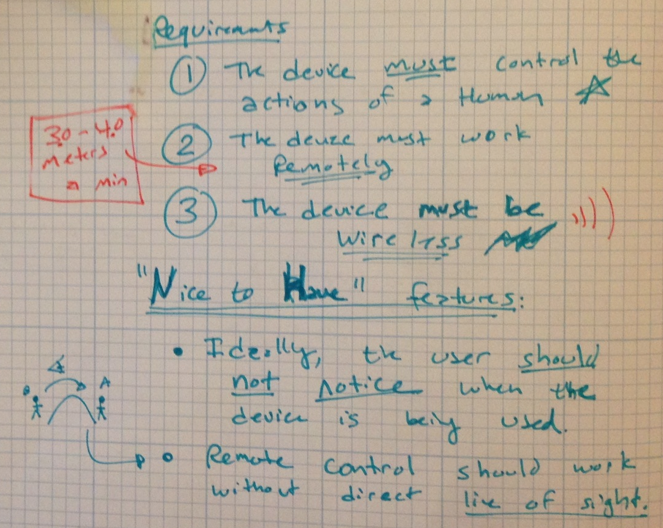 After a year of hard work, we hereby announce our newest invention “Society” which, for the humble price of USD $14,999,999,999,999.99 (or roughly the equivalent of the US GDP), Backyard Brains will help you build a system of institutions: courts, universities, politics, police forces, cultural mores, businesses, and religions that will collectively allow the influence of the actions and thoughts of humans.

This invention is a “long view” product; customers should realize “Society” will take approximately 40,000 years to reach fruition; developing the languages, currencies, films, laws, dance, and science fiction literature to have a fully contemporary “Society” is a slow process, though the benefits outweigh the costs.

2012 Nobel Laureate in Economics, Alvin E. Roth of Harvard University, noted: “Though some people may not immediately approve of the Backyard Brains “Society” invention, it is a fundamental principle of economics that when groups of people congregate and influence each other, such as this invention will allow, it improves the standard of living for the world through mysterious forces, of which I honestly do not have the technical training to understand specifically how BYB’s invention works. For those who don’t want to buy into “Society,” they have the alternative to enjoy life in the Antarctic wilderness or on other planets such as Mars, where their mind is free, but the risks to well being are high.”

“I have always considered myself a “big-idea” guy, whether it’s my solar cell company (Solar City), my sexy, fast Electric Cars (Tesla), or my low-cost reusable rocket venture (SpaceX), but Backyard Brains’ “Society” Invention caught me totally by surprise. By collecting groups of humans and institutions together, and using that collective mass to influence human behavior, imagine what we could accomplish! The technology, the art, the future! I called my shareholders at my multiple companies and told them I would be taking a 30-year sabbatical to help the tech support team at Backyard Brains.”

Some people, however,  have not been very enthusiastic about this invention. Noted activist and singer-songwriter Eddie Vedder, of Pearl Jam fame, composed a song of protest.

“It’s a mystery to me

We have a greed with which we have agreed

You think you have to want more than you need

Until you have it all you won’t be free

I hope you’re not angry if I disagree”

Backyard Brains welcomes public dialogue regarding the “Society” invention. They can be reached at hello@backyardbrains.com

RSS feed for comments on this post. TrackBack URL