2016-Aug-24 Filed under: Education,Internship Comments Off

As I experiment on more and more little grasshoppers, I realize the importance of organization skills. Specifically, I’m talking about how messy my housekeeping of the recordings and analyses have been. In an earlier post, I wrote that my naming system for each grasshopper is in the following format: [day][month][letter indicating order in the day]. While a name of 2408A isn’t terrible, what my mentor Greg Gage came up with in a minute is significantly better. (And sitting down with him to discuss my preliminary results also jumpstarted the task of organizing folders and files and sharing in Dropbox.)

So, now each grasshopper has the following name format: G[number]-[month][day][year]-[test number]. So, G08-070816-01 denotes that the folder containing recordings belonging to the 8th grasshopper I’ve tested on, on the 8th of July in 2016, for the first test. A second or third test could follow, and new folders are made to keep the data for those tests. So my database is now much more organized:

While this log is not about building or experimenting or data, it’s about a skill that anyone, especially scientists, should have. I can imagine all sorts of problems if all my recorded m4a files stayed in the chaos from before: wrong data analyzed, data from different grasshoppers get mixed up, etc. Good thing I sorted this out before entering the point of no return. 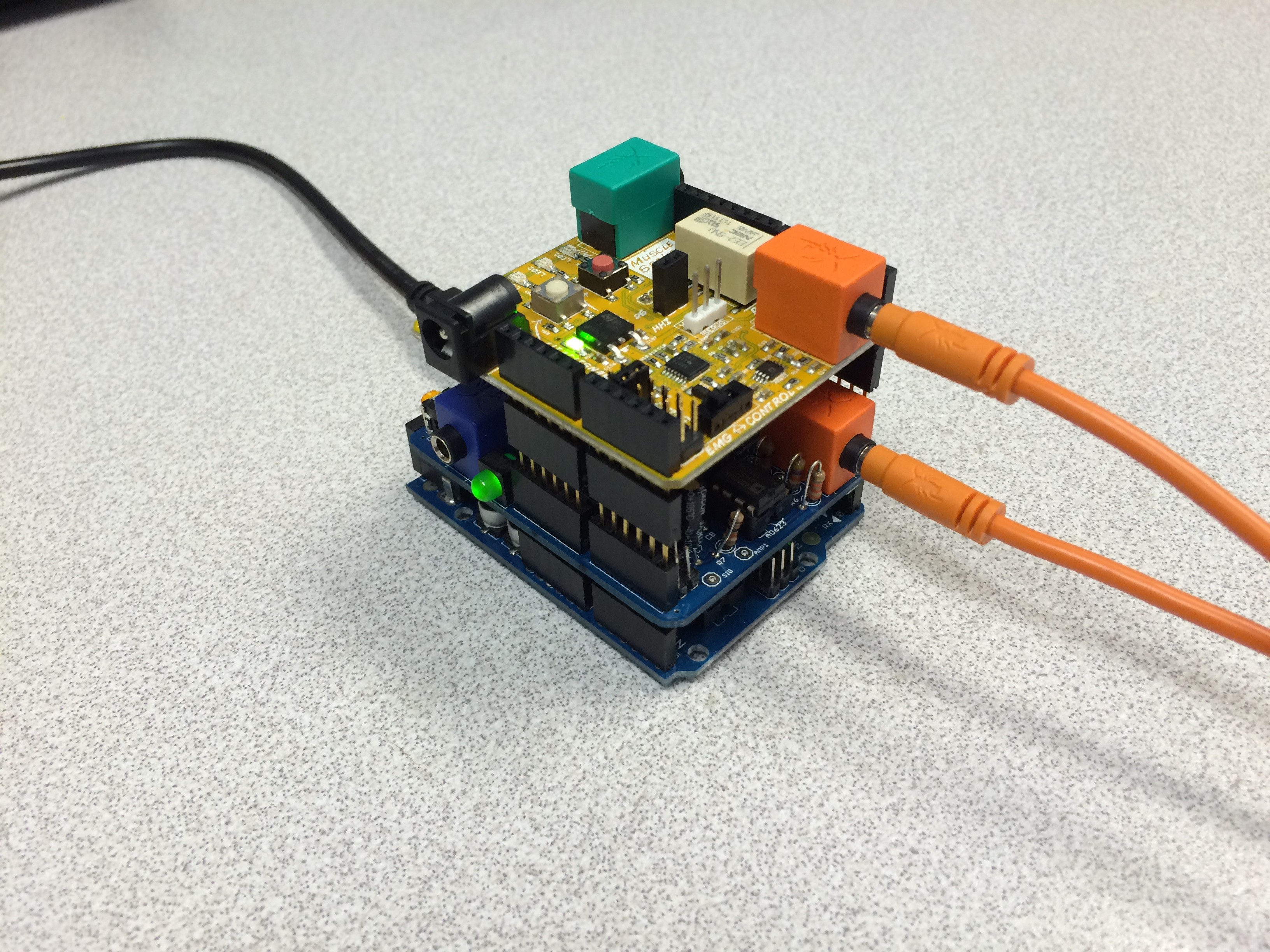 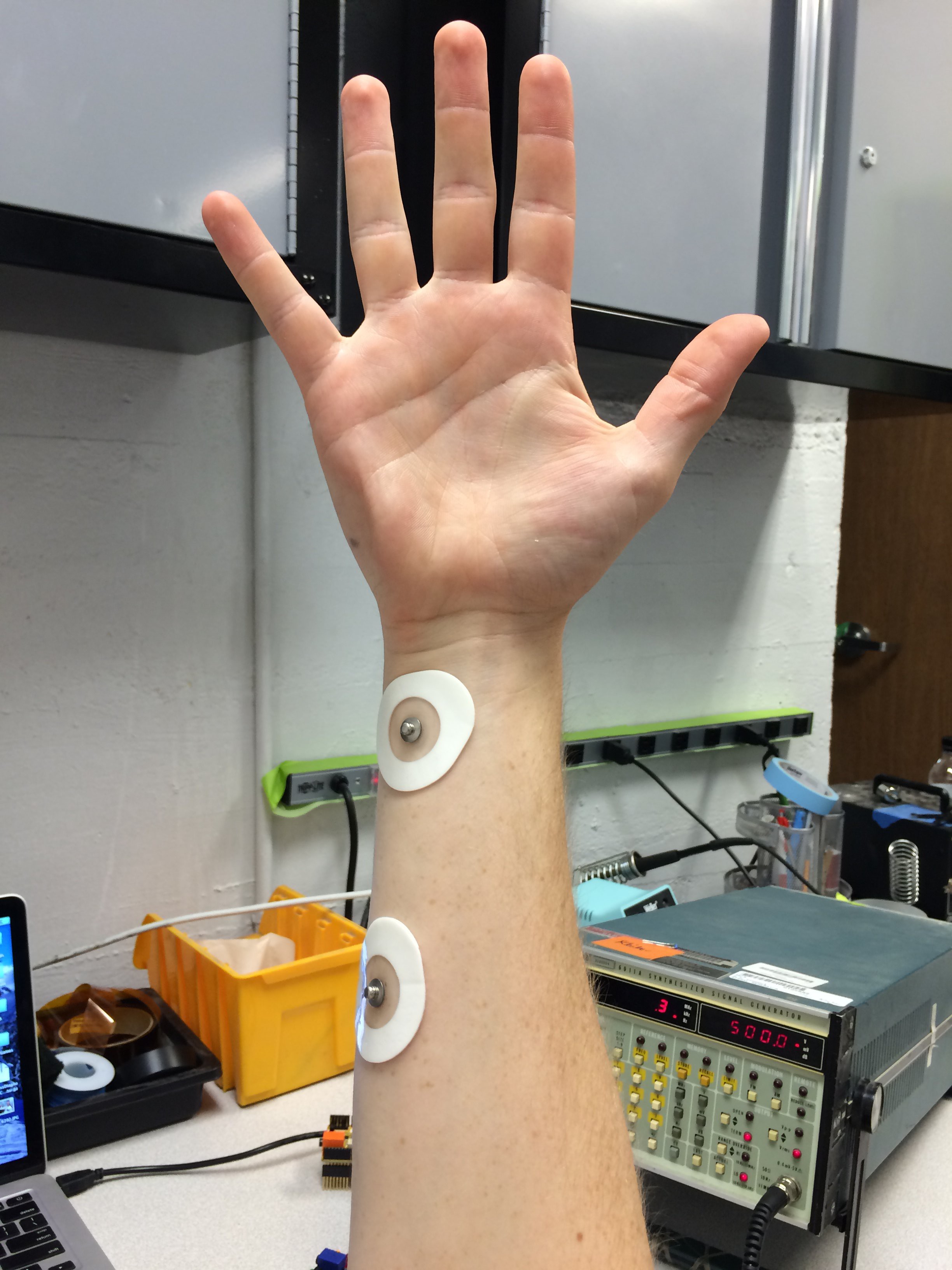 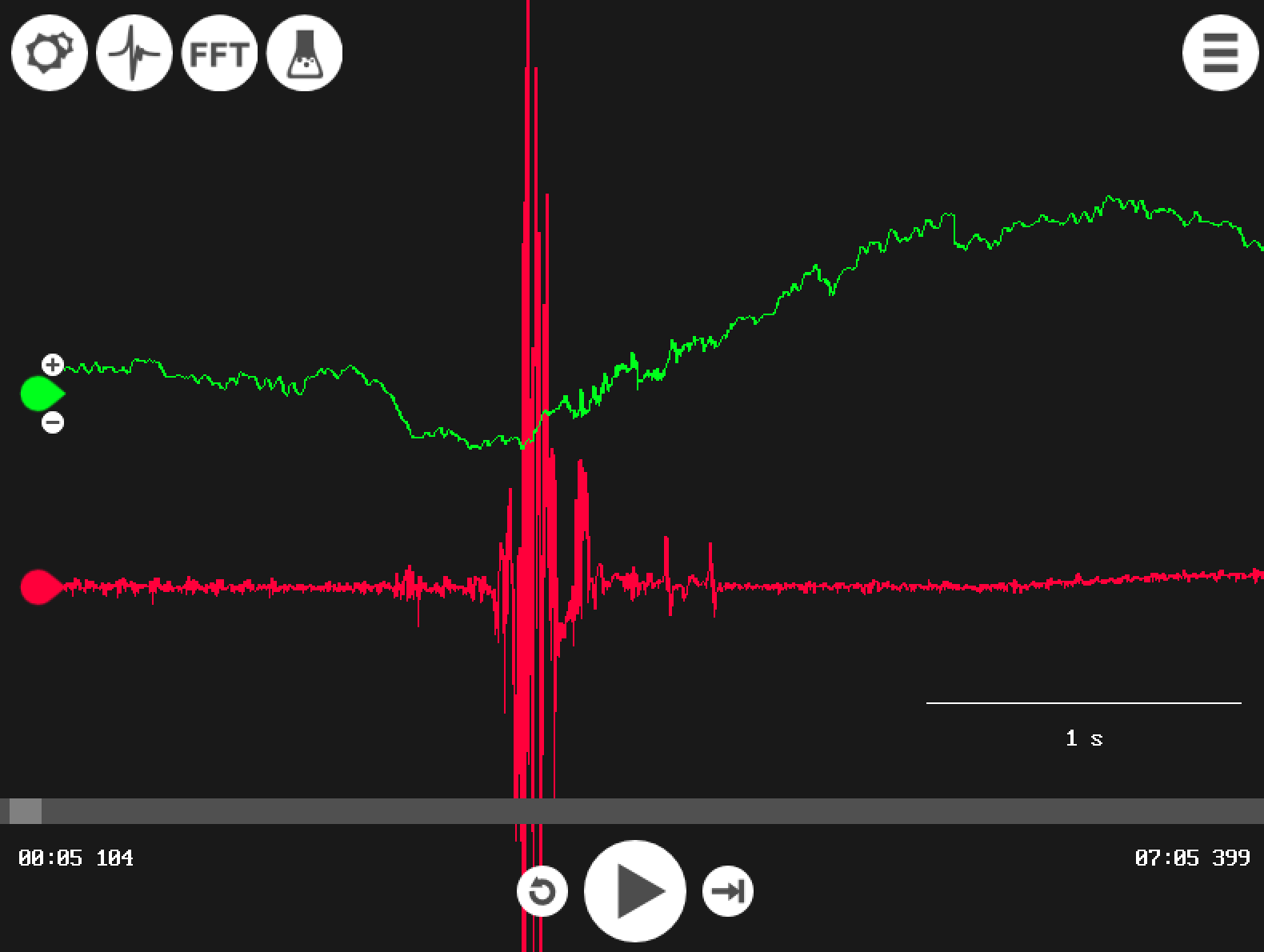 2016-Aug-17 Filed under: Education,Internship Comments Off

Do you consistently think “breathe in, breathe out” or “left, right, left, right” when you’re walking? Unless you’re London Tipton (http://dai.ly/x31iwo0?start=346 to 6:02), you probably don’t. How is this possible? All humans have neural networks called central pattern generators (CPGs) that control rhythmic movements like breathing and walking. Unfortunately, it is nearly impossible to study this in humans, so we use mushy invertebrates that can show us these CPGs in real time. In the pond snail, Lymnaea stagnalis, there is a buccal CPG that regulates mouth movements, including feeding and laying eggs.

By anesthetizing the snail, implanting an electrode on one of these buccal neurons, observing its behavior and aligning it with the electrical activity, I will be able to see CPGs in action.

This project mainly replicates a 1999 paper by Jansen et al. that studies pattern generators in the buccal ganglia of freely behaving snails with a few tweaks of my own. The buccal ganglia is a group of neurons (ganglia) that controls buccal movements – any behavior related to the mouth. In regards to the freely behaving part, it’s very important in neuroscience for the subject to be freely able to move and behave of its own will in order to see the neurons acting in real time.

In theory, the project isn’t that difficult; put an electrode around a neuron in the buccal ganglia and watch the spikes occur at the same time the snail is eating. However, what’s most challenging about this project is the damn setup to get to the point of data collection. Jansen et al. used these 40 mm pond snails called Lymnaea stagnalis which are super cute but incredibly small for a first-time neuroscientist (think the size of your thumbnail).

The paper focused on data collection from three neurons in the buccal ganglia: the posterior jugalis nerve (PJN), the lateral buccal nerve (LBN), and the ventral buccal nerve (VBN) which can be seen in the picture shown. The LBN and VBN actually stem from the same neuronal branch and eventually split into their respective neurons, so for simplicity’s sake, I’m implanting my electrode around the initial branch for both nerves. **This has been updated to put the electrode on one of the esophageal trunks that control the movements of the esophagus.**

In terms of the buccal movement, snails rasp or scrape their toothy tongue called a radula across a surface, like a tank with algae or a piece of spinach, in order to collect food or clean. They rasp when they eat or, interestingly enough, when they lay eggs. The substrate that they lay their eggs on needs to be clean so they rasp it clean. Both of these movements are controlled by the buccal ganglia. The buccal ganglia stimulates the idea of “start rasping,” sends it down one of the neurons, like the LBN or VBN, which then stimulates a muscle that controls the radula to initiate rasping. Jansen et al. found that the electrical activity seen in the spikes changed in frequency and amplitude depending on the behavior at hand. More explicitly, when the snail was eating, the spikes occurred more often with large amplitude versus when the snail was cleaning to lay eggs, the spikes occurred less often and with a lower amplitude (see picture). Although this would be awesome to see for myself, due to time constraints, I will only be observing the electrical activity in accordance with feeding.