2017-May-25 Filed under: Biz,Marketing Comments Off

Since we opened our doors in 2010 with the $100 dollar spike, we’ve been working hard to create continue developing affordable, open source neuroscience experiments and educational materials. Seven years later, we’re excited to announce that we have exceeded $3,000,000 in sales! That is more money than the total of all of our grants prior to this month! Curious where that money comes from? Well, you’re in luck, we keep open books! If you haven’t seen it before, check out our finances page. It is exciting to see the growth!

Sales by Month/Year in USD

Here are some of our stats at the time of posting…

This milestone is important to us, not just because it helps us keep a roof over our head, but because we see every sale as an investment. Every kit sold is a shared stake in our vision to bring neuroscience education to as many people as possible. Not every student will grow up to become a neuroscientist, but we believe it is extremely important that students are introduced to the basics of neuroscience at an early age. At its essence, neuroscience is an exploration of how our bodies function and who we are, and it is a field that is full of more mysteries than answers.

Strong sales and our recent grant prove that people are excited for neuroscience education. Like the grant funding, our sales are reinvested right back into research and development. We’ve got big plans with the next few years, and we’re excited to announce them as soon as we can! So be sure to follow us on social media and subscribe to our newsletter. 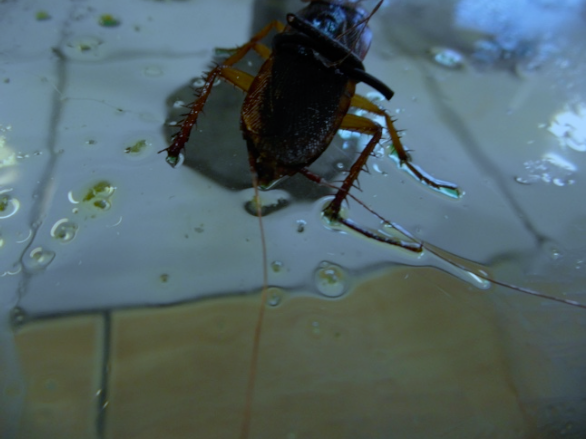